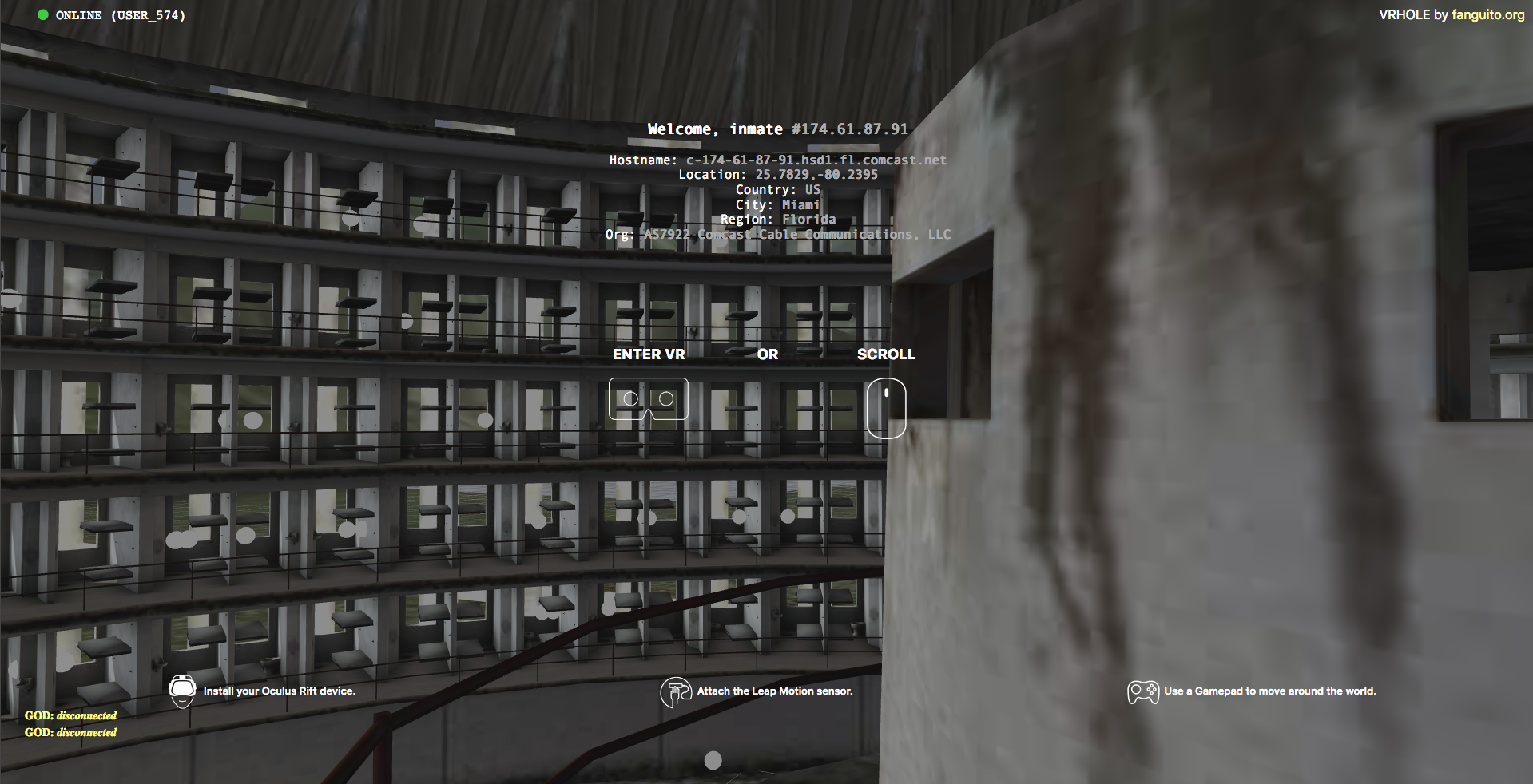 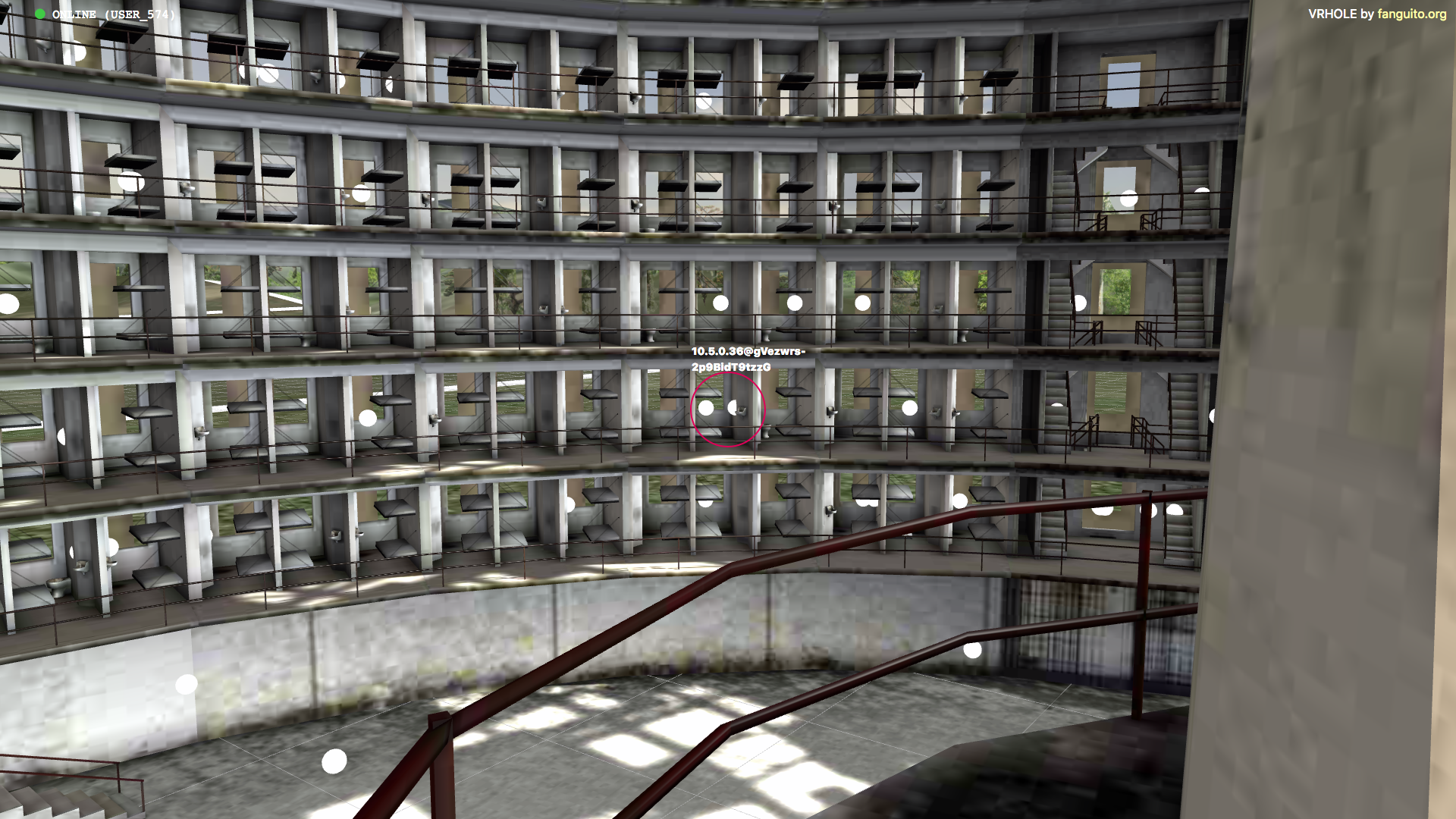 That Which Contains Emptiness is a series of multi-media works exploring the interiors of abandoned historical spaces designed for social engineering and control. From this series, JailHead.com is an ongoing web-based project that recreates in virtual reality the Cuban Presidio Modelo, an abandoned Prison built after Bentham’s Panopticon penitentiary model.

By virtually mirroring this existing architecture, JailHead.com explores Internet surveillance as a regular praxis exercised by Internet service providers (ISPs), governments, and corporations in our daily use of the Internet. Wearing an Oculus Rift device, players are able to “walk through” the cells of the prison in an immersive experience. Conceived as a multi-player video game, it can be played via a game server over the Internet with other players around the world. Users’ IP addresses become their “inmate” numbers, and they are able to interact with other inmates who are online at the same time. 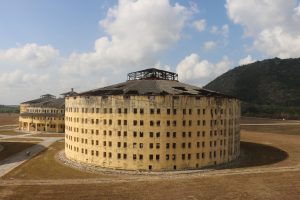 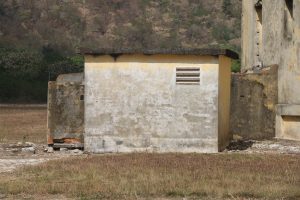 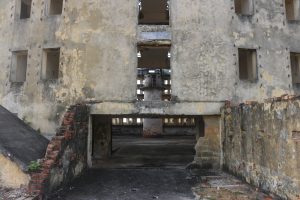 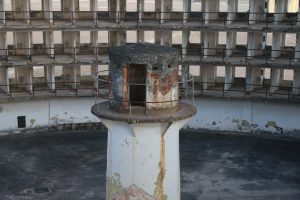 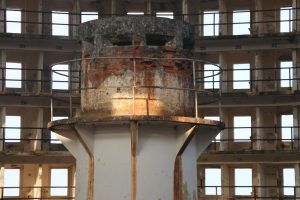 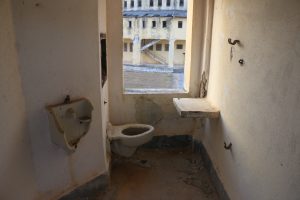 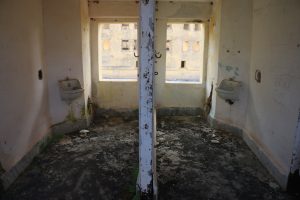 VR Immersion on the web browser 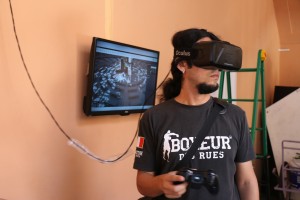 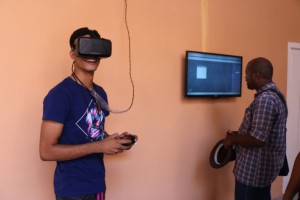 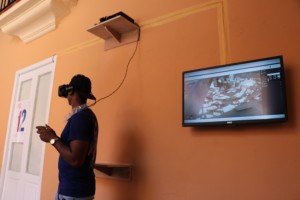 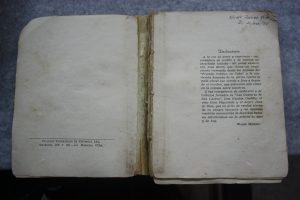 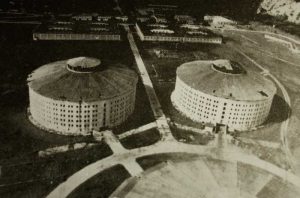